A lease and operation contract was recently signed in Riyadh between Al-Motaqadimah Schools Company and Adeem Financial Company to operate the educational complex owned by the Adeem Income-Generating Real Estate Fund (1), located in Al-Ghadeer district in Riyadh.

The contract was signed by Al-Motaqadimah Schools Company chairman Dr. Abdul Rahman bin Saad Al-Haqbani and by the Adeem Financial Company CEO and delegate member Mr. Salman bin Muhammad Al-Asmari.
The complex is located in the Al-Ghadeer Neighborhood district near Al-Olaya main road on a land surface of 10.200 square meters that has been developed according to the latest architectural designs. The complex contains educational buildings, a conference hall building, an administration building, in addition to swimming pools, playgrounds, laboratories, a suspended plaza, and other facilities.

Al-Haqbani stressed the importance of this agreement, which demonstrates the confidence of the private education market in Al-Motaqadimah Schools Company as a professional operator with high efficiency to achieve the interest of all parties. This step comes in the context of the company's five-year plan for horizontal, vertical, and qualitative expansion.

For his part, Mr. Salman Al-Asmari confirmed that the agreement reflects confidence in the distinguished operational capabilities of Al-Motaqadimah schools to manage and operate an educational complex of this size and quality. This in turn will reflect positively on the performance of Adeem Income Generating Fund (1) and investors.
It is worth noting that the Al-Motaqadimah Schools Company is one of the largest educational companies in the Kingdom of Saudi Arabia. It was established back in 1416 AH and has been working in the education sector for nearly 26 years ever since. It is considered to be one of the leading educational companies in the Kingdom, where it achieved outstanding success by obtaining the award for the fastest-growing company among the 100 fastest growing companies in ¨The Sixth International Competitiveness Forum¨ event.

The company exercises its main activities within the education sector by owning twenty-four educational complexes in multiple cities throughout the kingdom such as Riyadh, Al-Kharj, and Al-Ahsa. The company is specialized in providing educational services for general private education, the holy Qur’an memorization and recitation, international education, and Egyptian track-based schooling in various stages of education (pre-university). Furthermore, the company owns the first school of its kind in the Kingdom of Saudi Arabia, which is Almotaqadimah Smart Learning that incorporates the STEM educational methodology, as well as holding academic accreditation in all its complexes from the American company Cognia, and the well renowned ISO certificate. 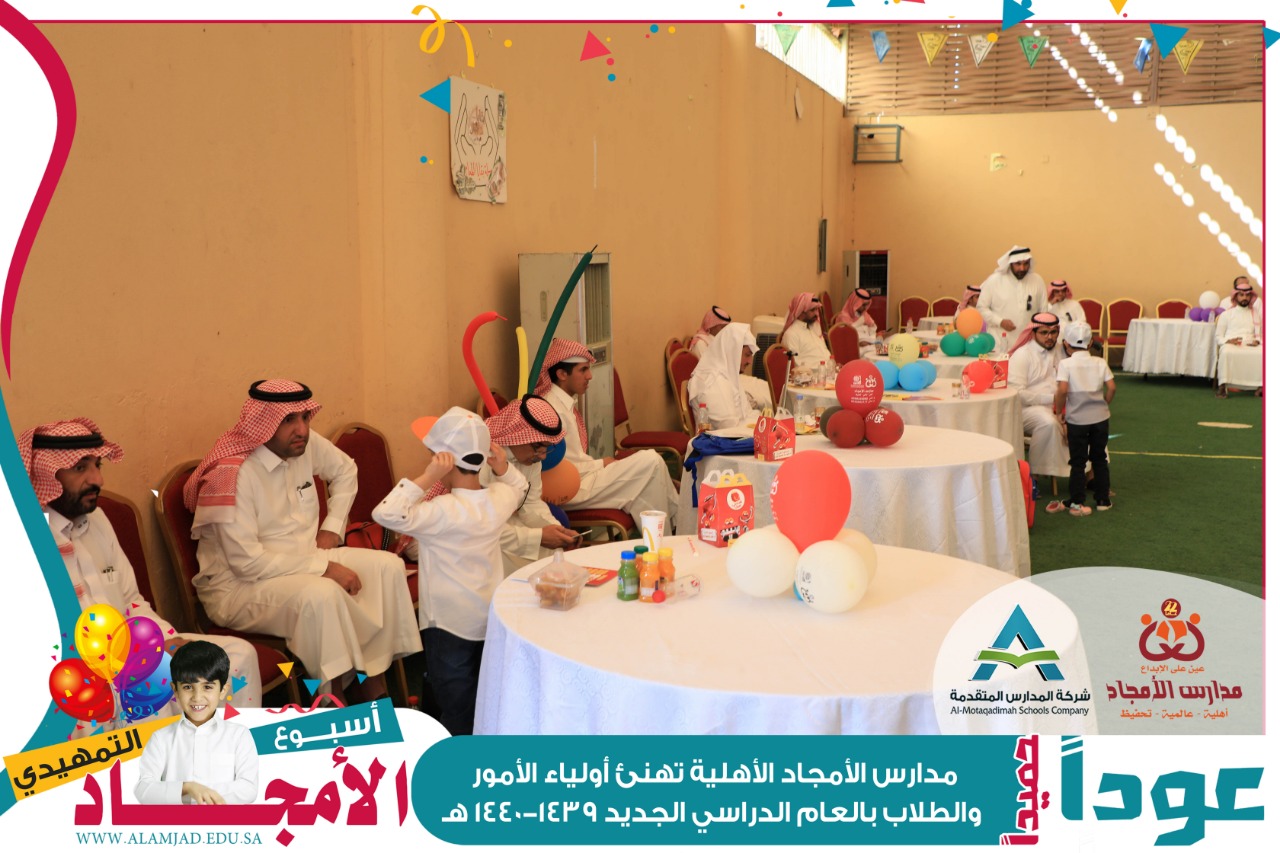 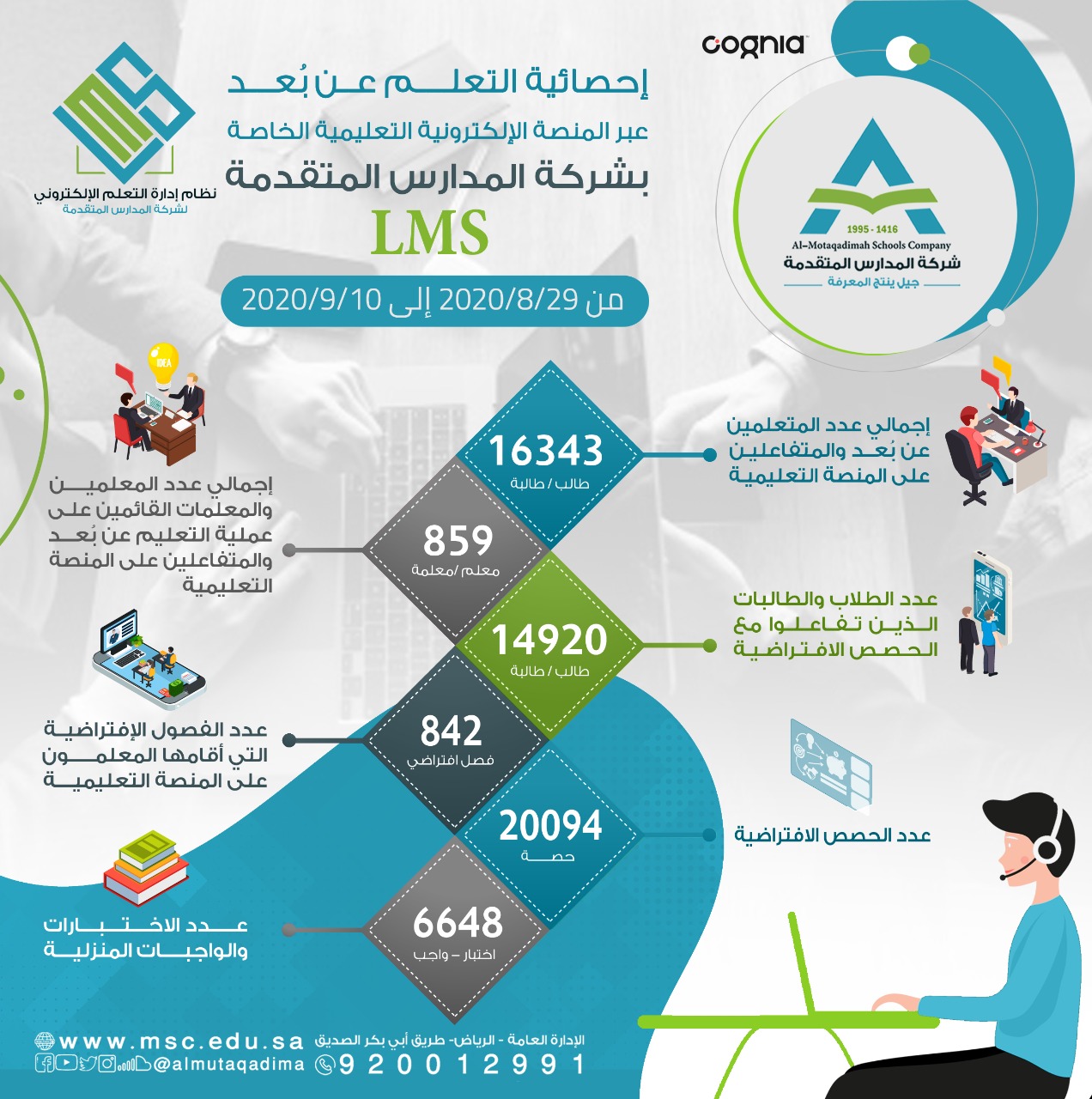 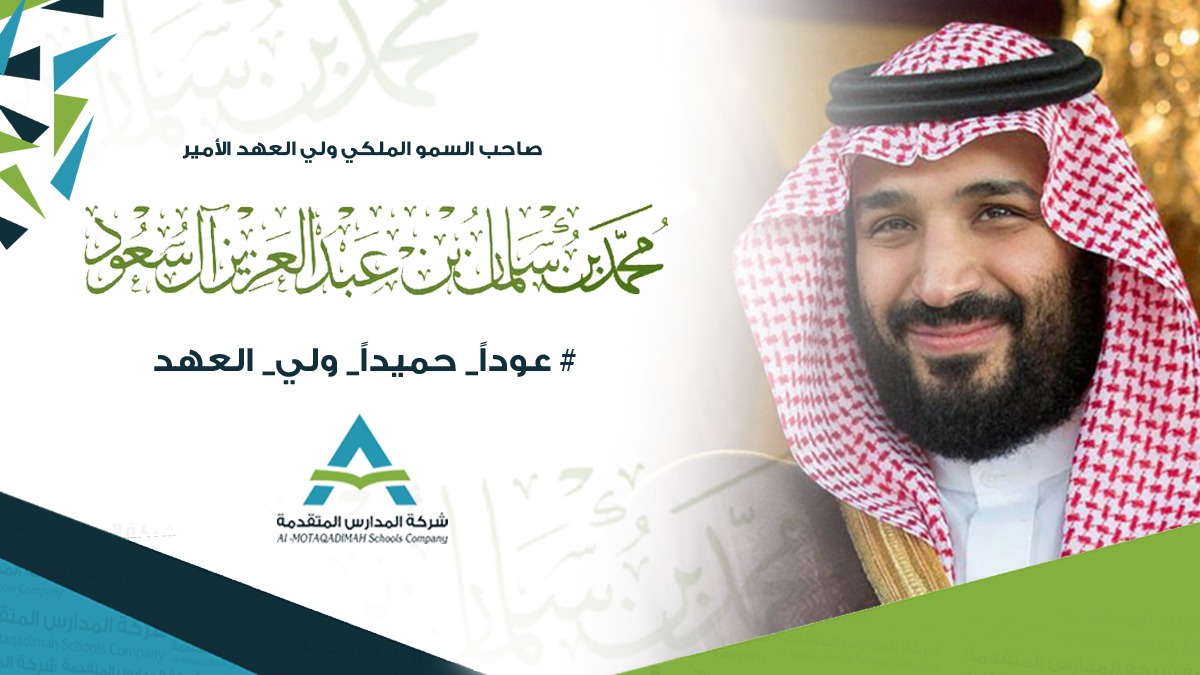 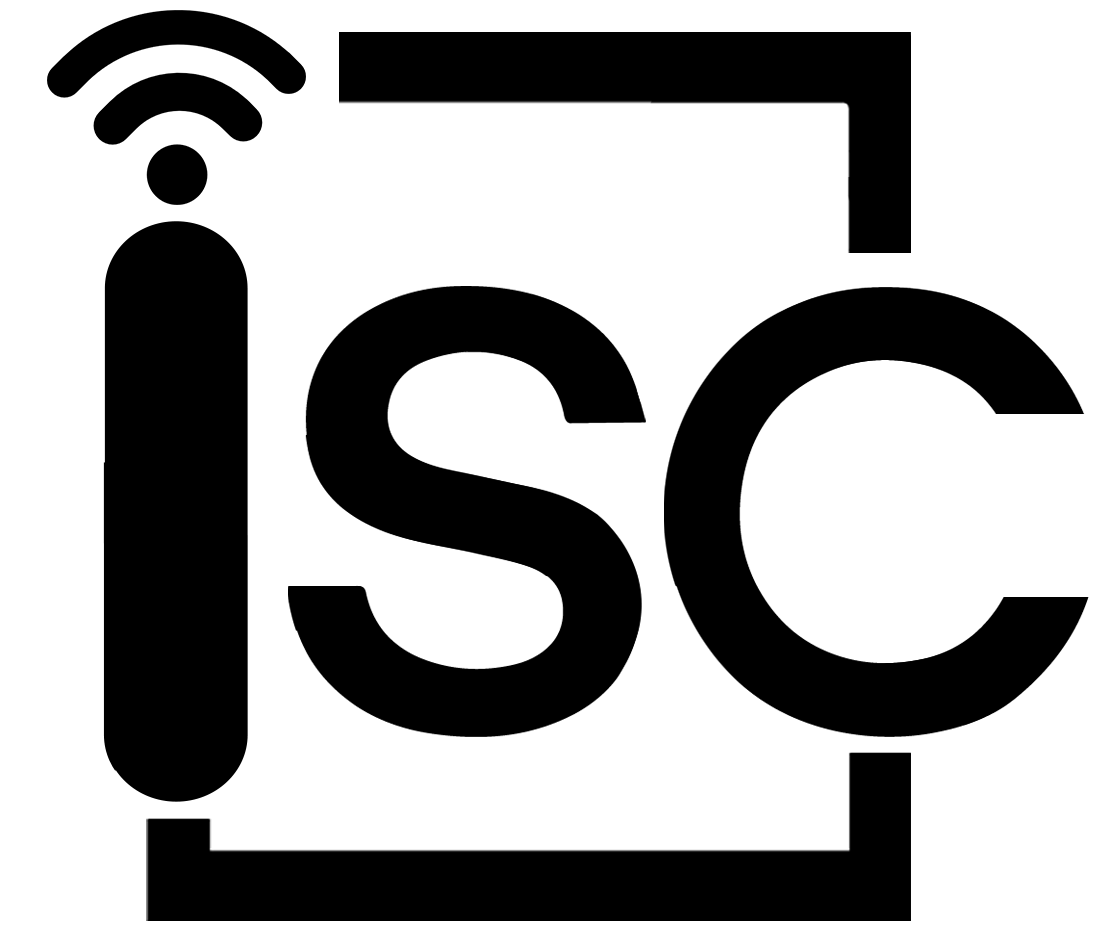